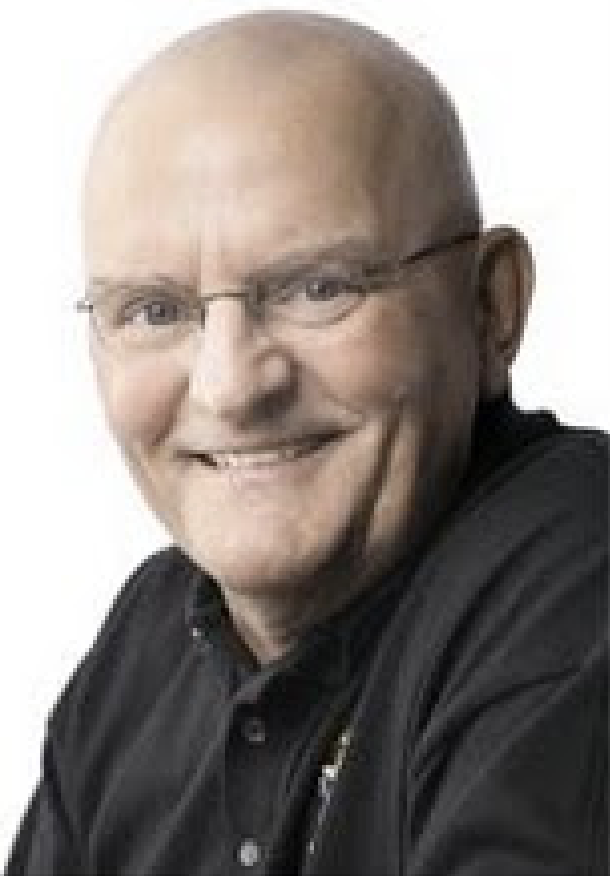 Our conversation with 2-star General Dennis Laich spans two episodes. Tune into both!

Since retiring in 2006, General Laich has been at the forefront of a national movement to bring back the draft. He argues that the All Volunteer Force (AVF) has failed us in many ways. He writes about it in his book, Skin in the Game: Poor Kids and Patriots. In Part 2, we move from discussing the problems with the All Volunteer Force (AVF) to the solution—bringing back universal military service: the draft.

Skin in the Game: Poor Kids and Patriots
by Dennis Laich

Nixon and the Gates Commission

From the NY Times: What did the US get for the $2 trillion war in Afghanistan

From the Watson Institute: Costs of War

From Time Magazine: Why Bringing Back the Draft Could Stop America’s Forever Wars

VBC@HOME Live! Should We Bring Back the Draft? Featuring General Laich 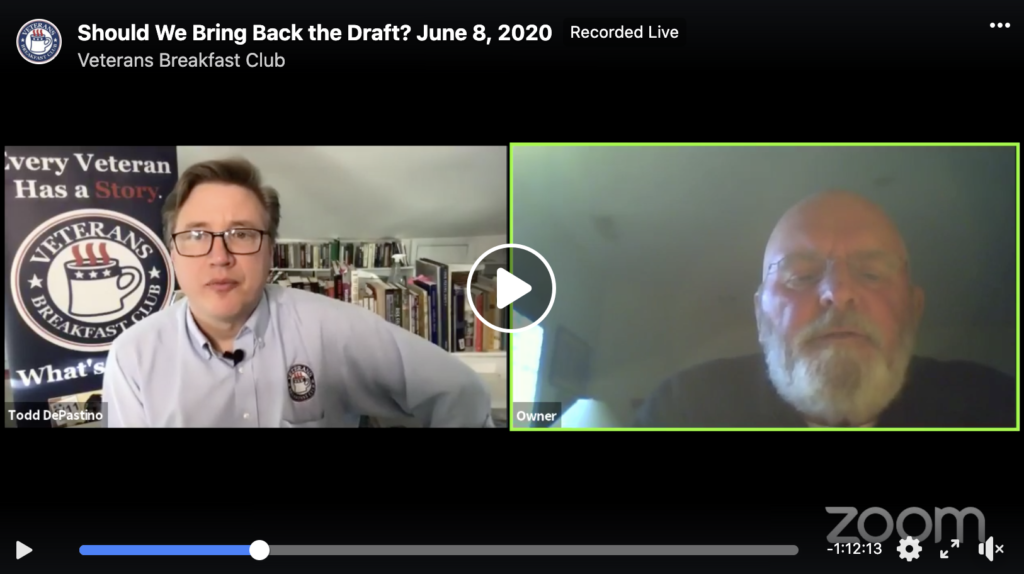