←  BACK TO ALL EPISODES 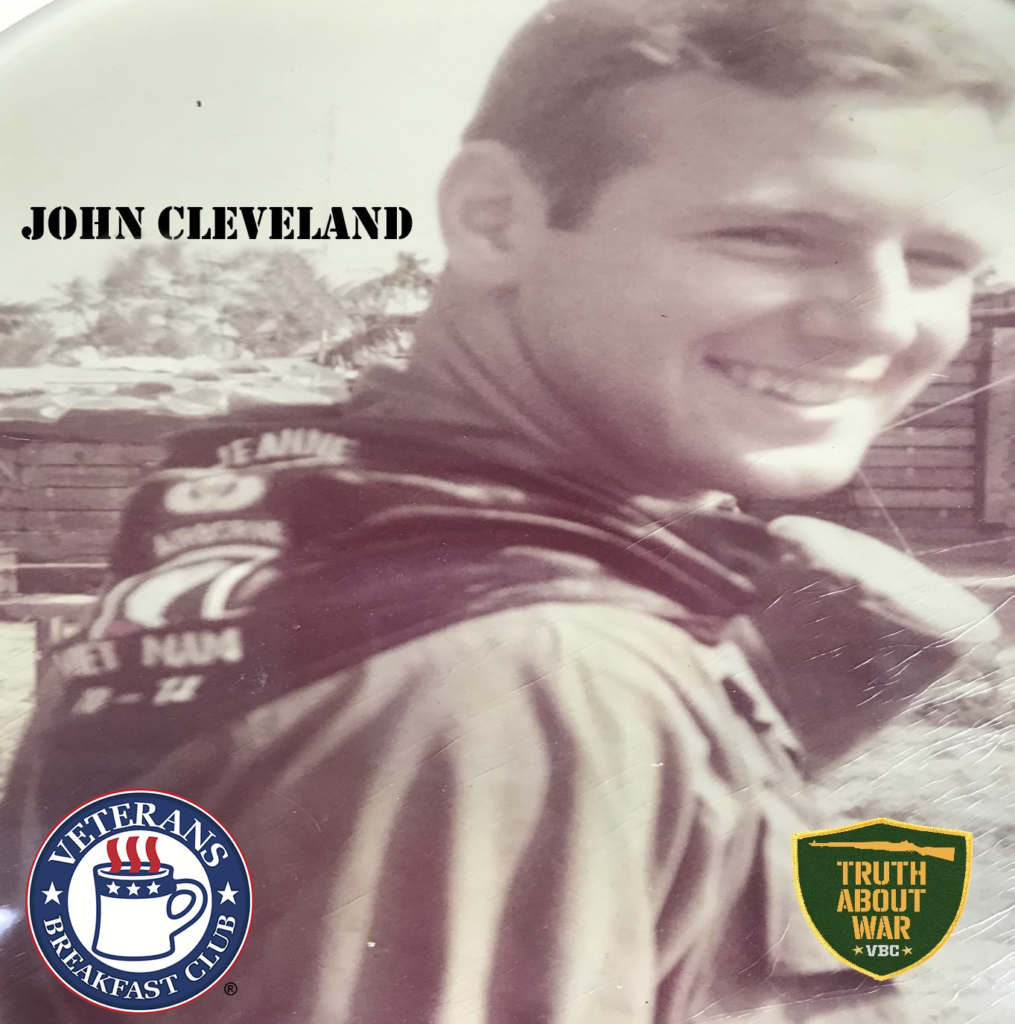 In this episode of Truth About War, Vietnam Army veteran John Cleveland gives voice to the paradoxes of war. John served as a platoon leader with the 173rd Airborne Brigade in Vietnam. He began his tour in 1970 at one of the darkest, most chaotic times in our nation’s history and described Vietnam as “the Wild West.” Wild, it was. This episode of Truth About War contains explicit language.